redefinED atlanta is a 501(c)(3) public education non-profit founded in 2016 with the vision to transform Atlanta into a place where every student in every community receives a great K-12 public education. We believe that the empowered communities, strong school-level talent, and an equitable system is necessary for great schools, so we grant funds to invest in these sustaining factors.

The school system in Atlanta was created less than 10 years after the formal end of slavery to provide free education to white students. The city-run public school system in Atlanta did not consider Black students’ education needs. Free schools to educate Black students were established several years earlier, in 1866, by the Freedmen’s Bureau. The system has remained mostly unchanged for well over 120 years, even with changes to the law and policies.

More recent efforts to improve public education in Atlanta stalled in 2009 as a mass cheating scandal exposed deep issues within the district. As a result, local education funders and the business community lost significant confidence in the district and were generally wary of financially supporting public schools.

Starting in 2011, many of these funders began meeting regularly to discuss how best to reinvigorate efforts to improve public education in Atlanta and address systemic inequities. One significant result of these meetings was forming a new entity to serve as an independent and trusted partner to advocate for and fund efforts to improve public school outcomes in Atlanta.

Ed Chang serves as the founding executive director. Since its launch, the organization has expanded its team and built a diverse board to engage with communities, listen and learn, and advocate for equity in education. 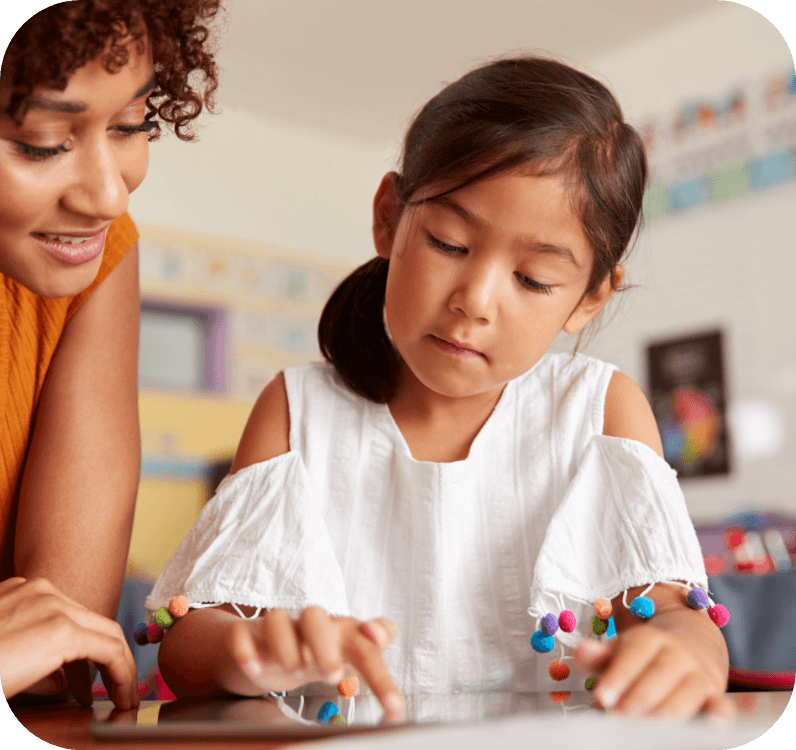 Atlanta is home to more than 50,000 bright and deserving students. With recent improvements and positive momentum, there are growing opportunities to address the challenges facing the district. To realize our vision, we invest in schools and systems, community and policy, and school-level talent development. 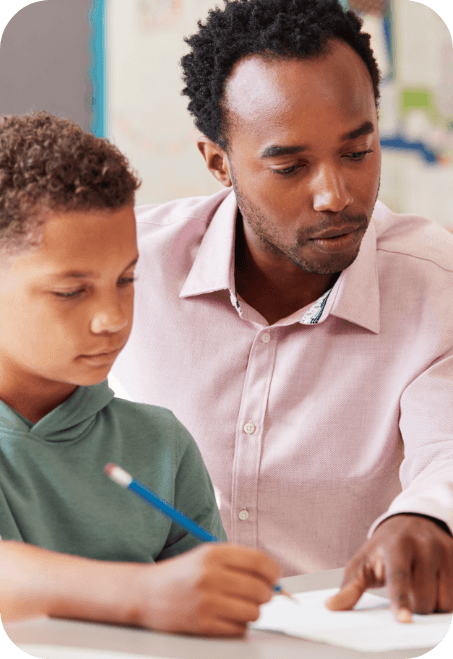 To realize our vision, redefinED atlanta invests in

Our team and board of directors is committed to being catalyst for equity, community, and accessible high-quality education in Atlanta. 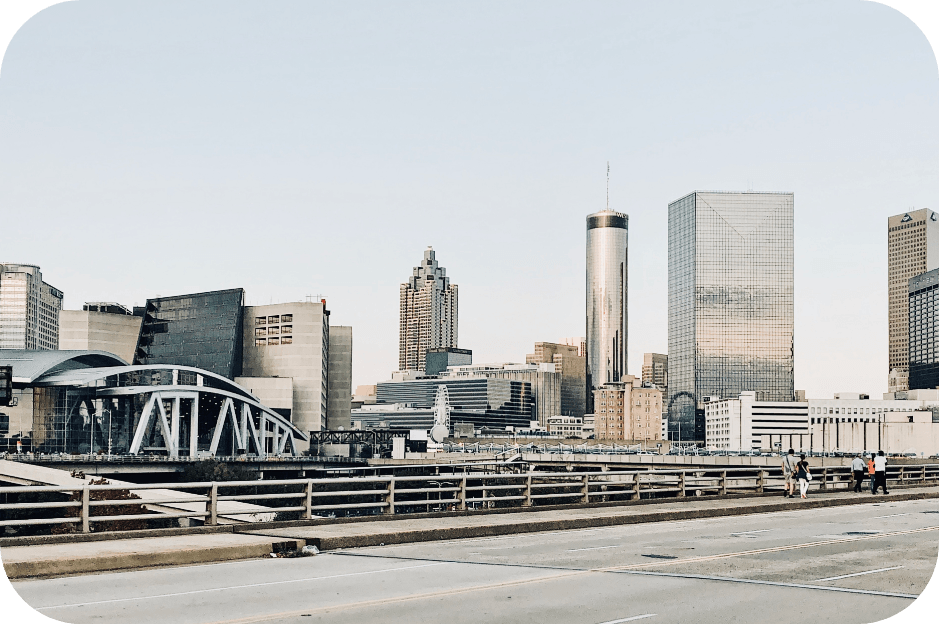 Join our growing collective of parents, educators, community leaders, and philanthropists dedicated to transforming Atlanta into a place where every student in every community has access to a great K-12 public education.