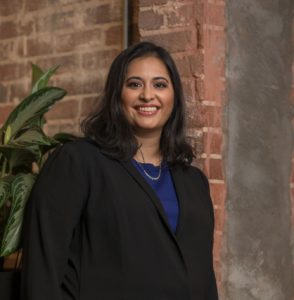 Angira Sceusi is the Vice President of Operations and Investments at redefinED atlanta. Previously, she worked as a high school math and computer science teacher in the Houston Independent School District where she earned a United States Congressional Recognition for her work in STEM teaching. She also served as Director of Finance and Director of Talent Initiatives at YES Prep Public Schools in Houston. Sceusi began her career as a financial analyst and spent 10 years working in energy finance. She co-led Royal Bank of Canada’s U.S. oil and gas origination business before entering the education profession. Sceusi holds a bachelor’s degree in business administration and a master’s degree in information systems management from Carnegie Mellon University. She also holds a master’s degree in educational leadership from the Broad Center for the Management of School Systems.